I don’t have quite as many books to show you now as I did in my last book haul, but I think you’ll be okay anyway. ;)

First of all, I have wanted my own copy of this beautiful book for ages, and in September, I finally decided to get it. I read The Strange and Beautiful Sorrows of Ava Lavender last year, and it was for sure one of my favourite books of 2015. 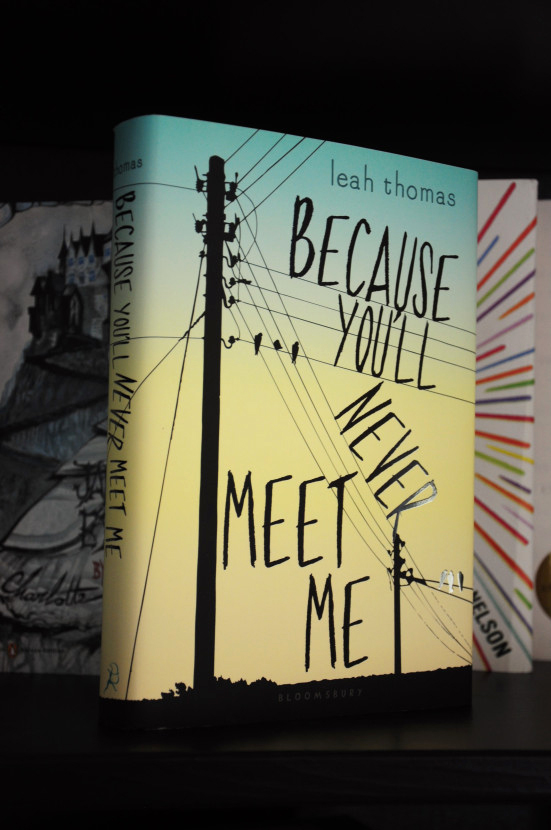 Because You’ll Never Meet Me by Leah Thomas is a more recent read, and one I didn’t quite expect to love as much as I did. However, as I did love it, I simply had to get it. Such a pretty cover, too!

At the end of August, I went to Paris with my friends, and, naturally, we visited Shakespeare and co while there. I wanted to buy something a bit more fancy from them, and since I’ve been thinking of trying something from Oscar Wilde for ages, I decided to get this little Collector’s Library edition. 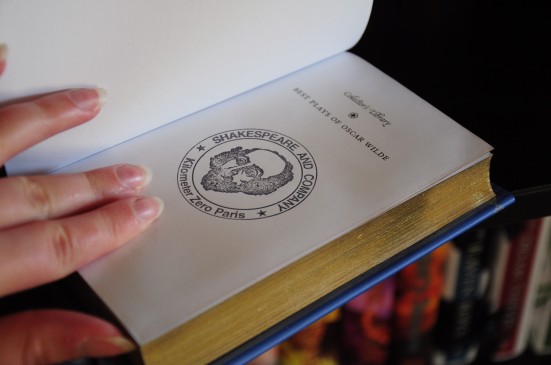 Then, of course, I had to get the illustrated edition of The Chamber of Secrets when it was released in October. I really can’t deal with how beautiful these books are!

Thank you Jim Kay. Thank you so much. 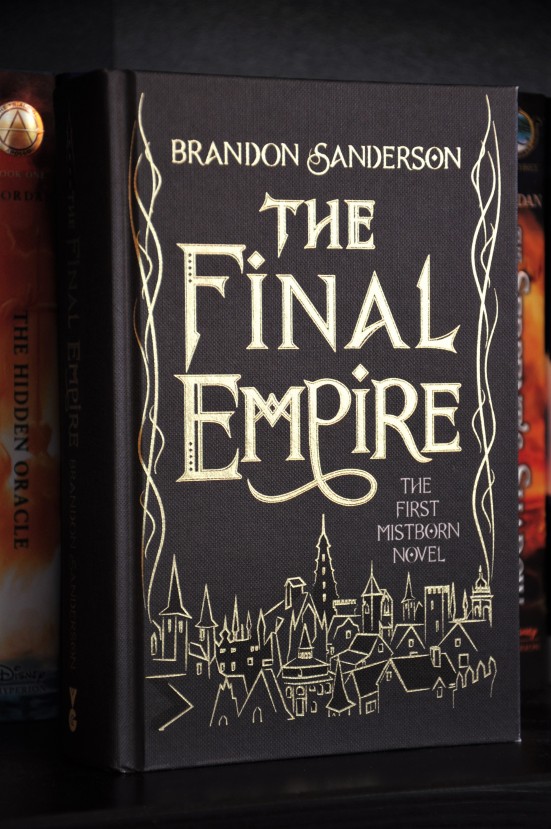 I’m a big fan of Brandon Sanderson’s Mistborn trilogy (who isn’t?), but up until now my bookshelf has been tragically lacking of the actual books. Not anymore, though! When I saw that they had released a special edition hardcover of the first book, I didn’t hesitate for a second before getting it. Now I just hope they’ll release the other two books at some point…

And who could have missed the fact that the second book in Rick Riordan’s Magnus Chase and the Gods of Asgard is finally here! I am sad to say that I have yet to read it, but I think it’s pretty reasonable to assume it’ll be great. 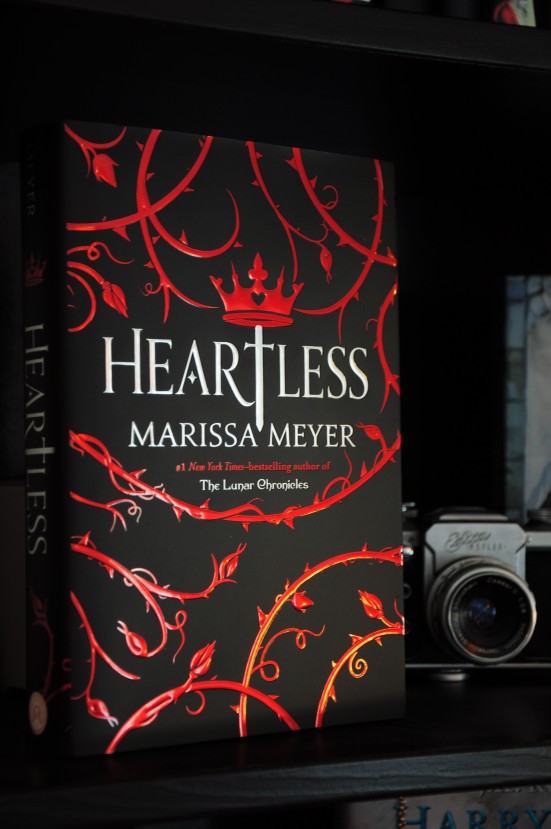 Last, but not least, I got Marissa Meyer’s GORGEOUS new book, Heartless. I haven’t read this one either, but I’m really looking forward to it! 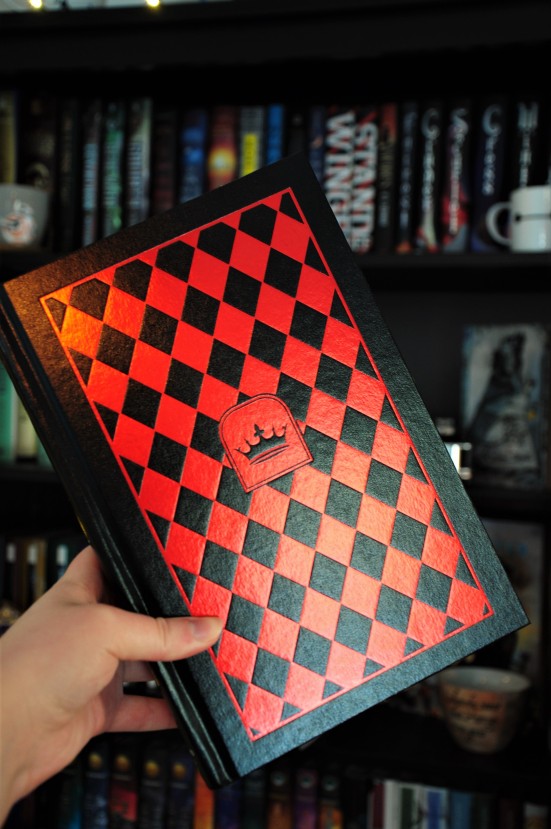 And PS. the picture doesn’t do it justice.

Ah, pretty books, what would I do without you?