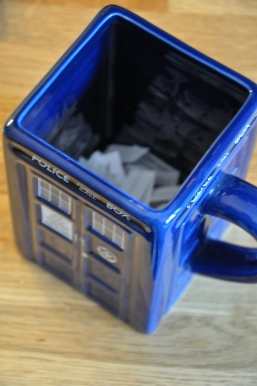 I think I first saw Christine of polandbananasBOOKS do this tag, but I believe it was created by emmmabooks.

The rules are pretty simple:

1. Write down the names of characters from different books on scraps of paper. You can do as many as you like, but I did 22 (9 girls and 13 boys).

2. Put them in a container of your choosing. I used my TARDIS mug, as showcased above.

3. Pull out two names at the time and show them to your audience in whatever way you like. My special guest of the day is Baymax, and he will be the one to help me display the happy/unhappy couples.

4. Decision time! Do you ship them or do you want their relationship to die a peaceful/painful death? Tell the world!

No questions? Splendid! Let’s get this party started!

Haha, oh dear. Even discounting the age gap, I really can’t see this ending well. I mean, I love both these characters a lot, but the truth is that Count Volger is really old-fashioned, as well as quite an elitist, and would therefore never fall for someone like Hermione. And Hermione…well, she would probably hit him in the face within two seconds, and then storm off to battle injustice.

So, while that would be fun to observe, I’ll have to say… 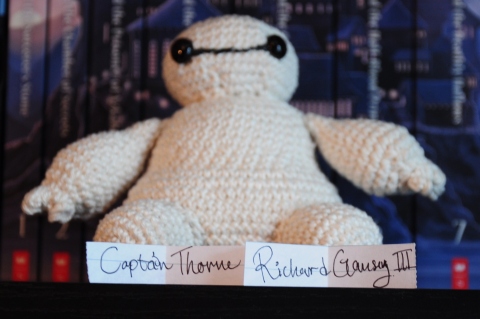 (The Lunar Chronicles & The Raven Cycle)

Oh my goodness, this would not work at all! Gansey can’t function if he’s not at least somewhat in control of a situation, and Thorne is a massive “it’ll work out so let’s just wing it” kind of character. I honestly can’t even see these two being friends.

(The Lunar Chronicles & Shatter Me)

My first response was NO, but after some closer consideration, I can kind of see it. Warner is, despite things, semi-crazy, and Levana is batshit crazy. They could be crazy and vain together!

Hmm…you know what? I’m gonna go ahead and

(The Wolves of Mercy Falls)

No, no, and no. Deryn would not have time to deal with Cole’s crap (though it is valid crap). She has much bigger problems, like, you know, having a secret identity and stopping a war. Also, I really don’t think she’s Cole’s type.

Hmm, this is a tiny bit more difficult. I mean, I think I could imagine these two getting along just fine, but I don’t see any sparks, so… 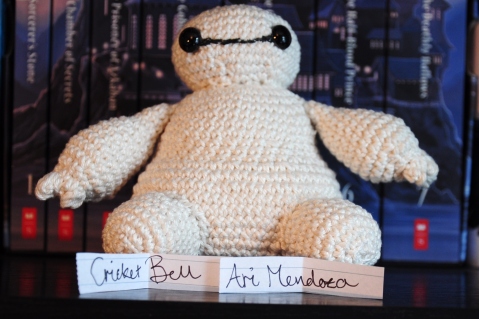 I could possibly see Ari falling for Cricket, but not the other way around. He’s pretty much the exact opposite of Lola.

This is going awful, I just cannot ship these two either.

Possibly? I think there’s something quite romantic about Todd that Cress might be into, and Cress is a resourceful and kind person, just like Viola. It’s not perfect, but I think it could work.

Man, did I have bad luck playing this game, or what.?Nine R.I.P it, and only two ship it. Tsk tsk tsk.

But what do you think? Do you agree/disagree with me? Tell me down in the comments. In any case, I think this was a really fun tag, and you should try it out as well. Hopefully you’ll have better luck than me. ;) 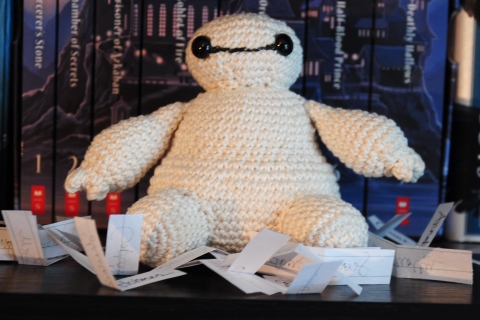